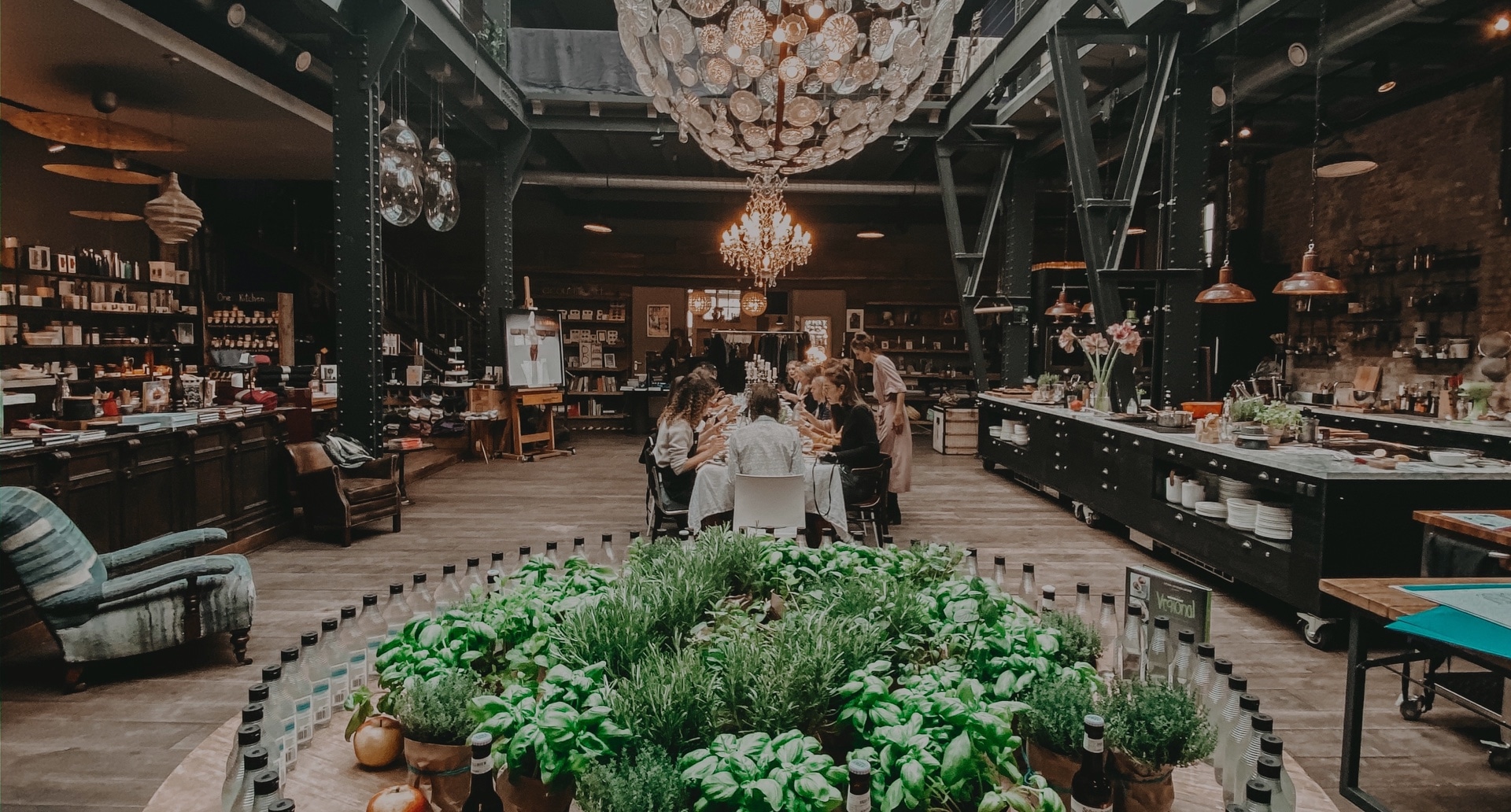 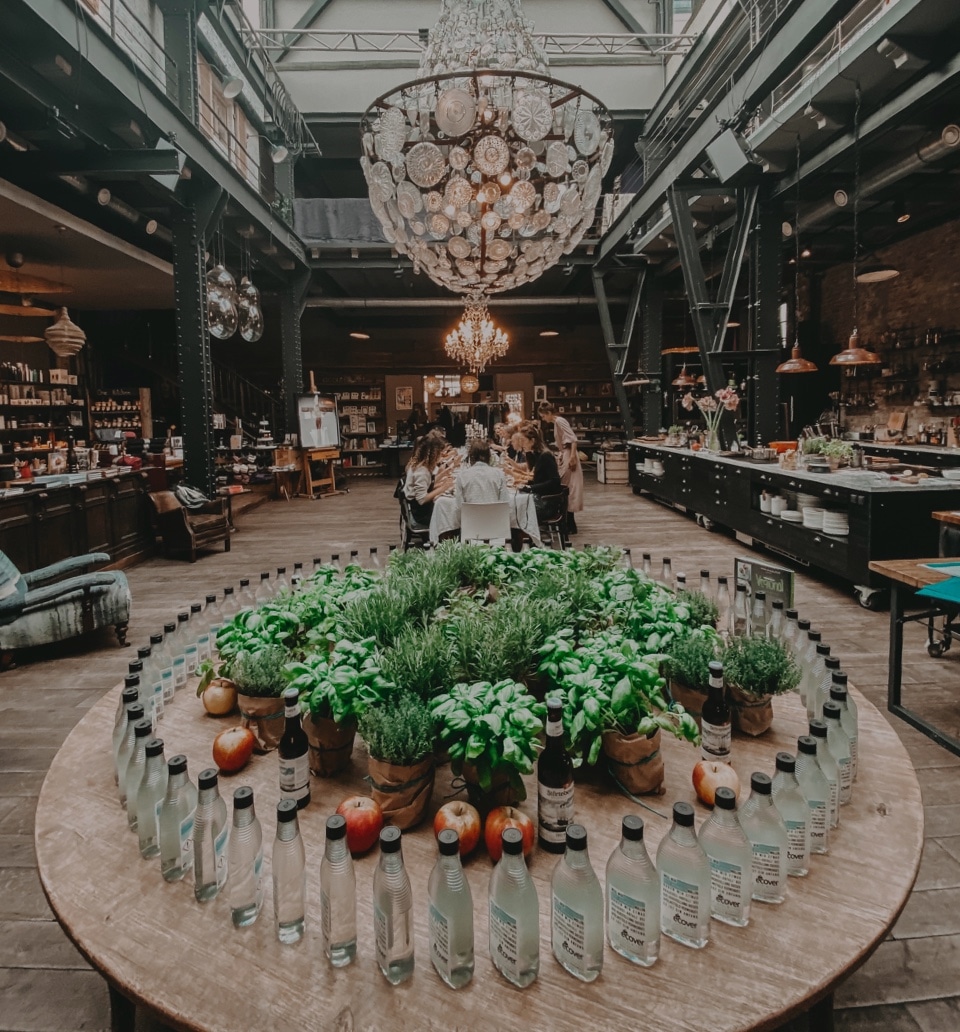 A PR campaign for ECOVER

With its new limited edition deter­gents, Ecover is encou­raging people to resist the prevailing dispo­sable culture and question the way they handle waste. For the first time, not only is the packaging made of recycled material, but the contents are also derived from waste matter. The aim was to incite a movement and prompt a public debate, inviting people to stop, think and get involved

To this end, we organised a content-rich and infor­mative vegan cooking workshop for influ­encers. The common theme of the event was the battle against throwaway culture and food waste, along with the issue of recycling. For this reason, even the decora­tions (apples, beer, herbs) were edible and available for the workshop. Cooking was not the only thing on the menu: guests formed small groups to develop questions and answers on how the company planned to combat the dispo­sable culture. Output was presented and debated, and after the delicious food, of course there was washing up to be done!

The event was trailed by an influ­encer campaign which actively urged users to join the fight against the throwaway culture: a ‘reporter’ took charge of Ecover’s Instagram channel on the day of the event, and reported live. Two theme ambassadors were also drafted in to announce the event, produce reports and challenge followers to examine their own throwaway tendencies. 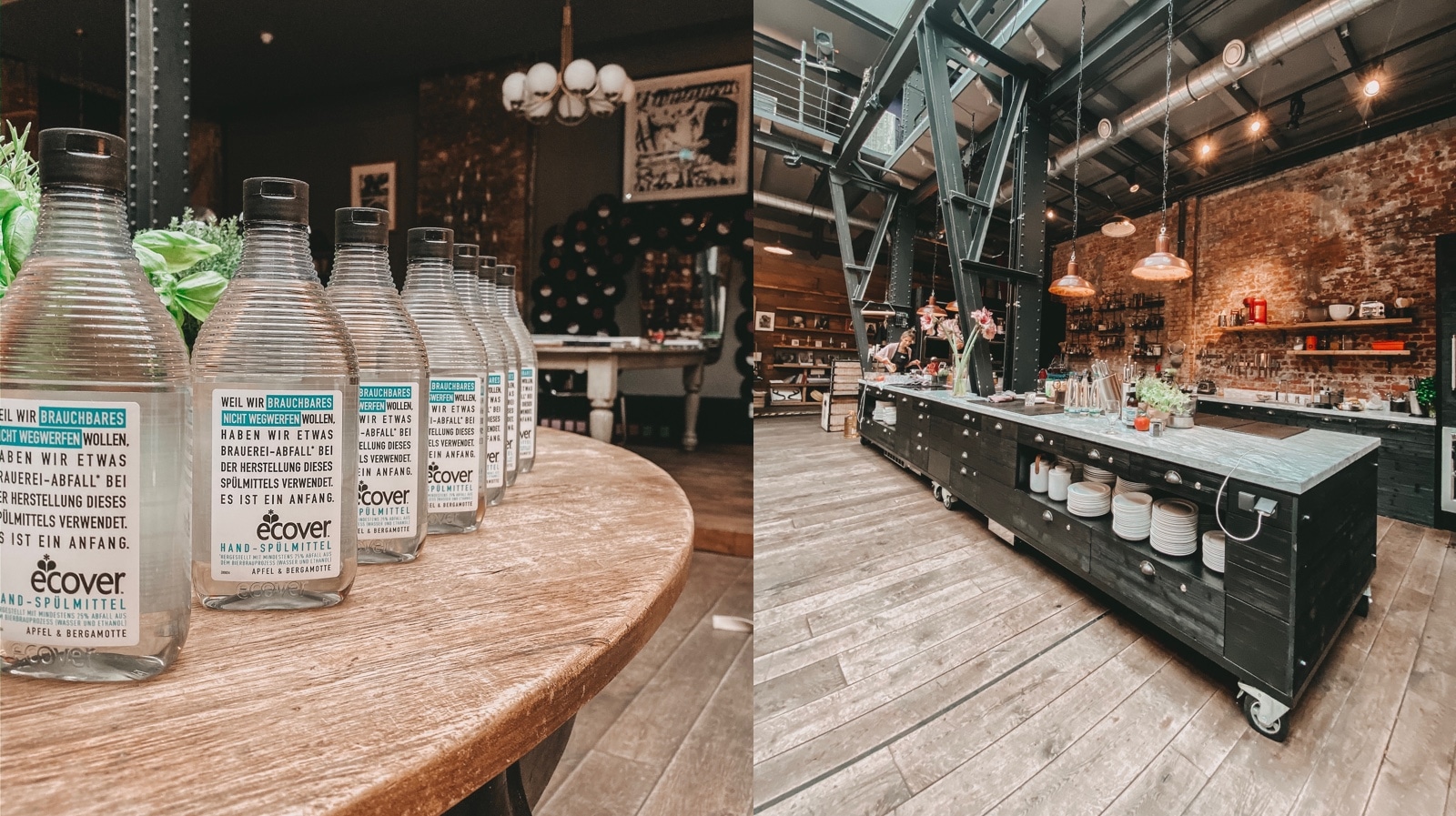 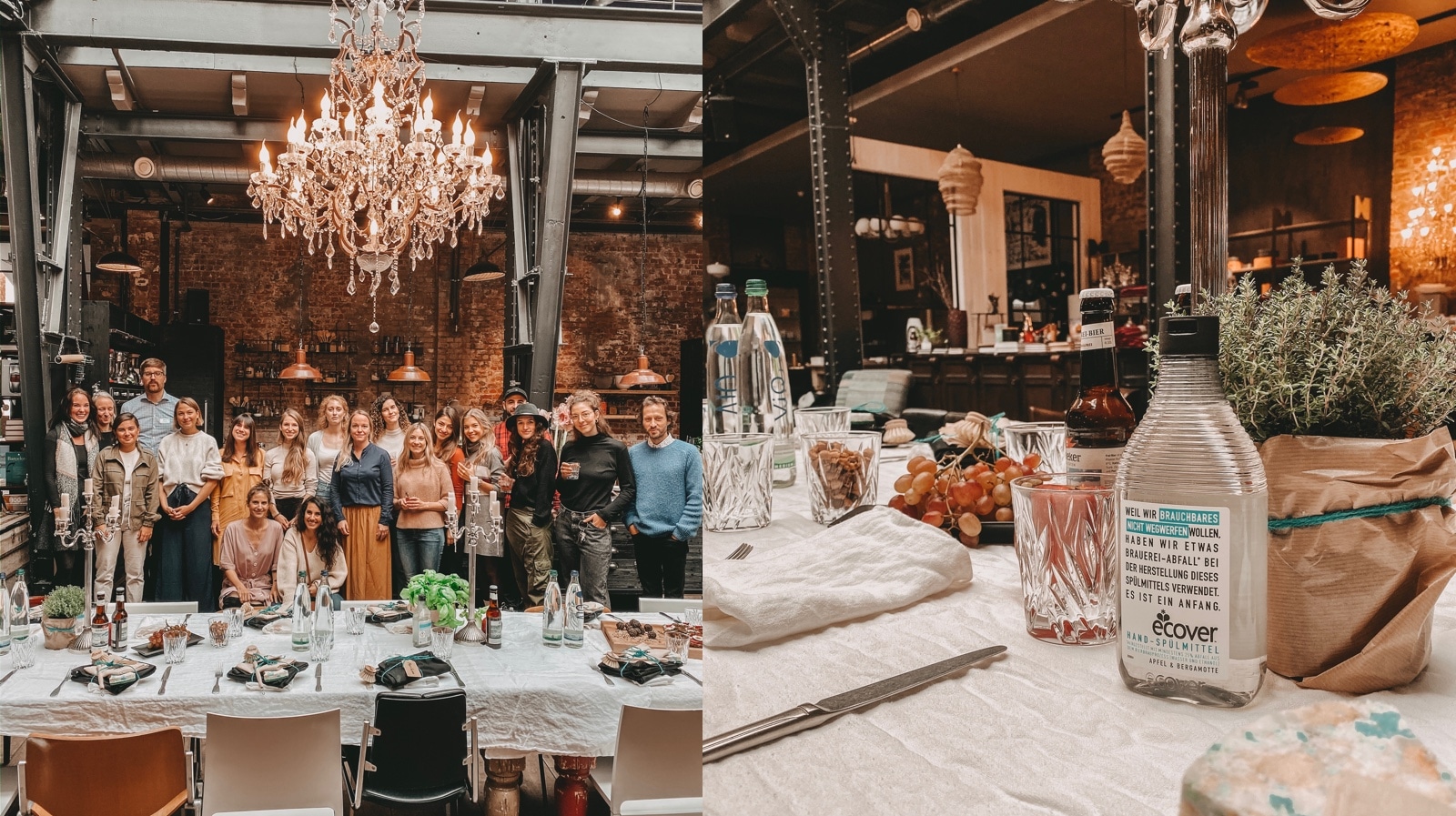 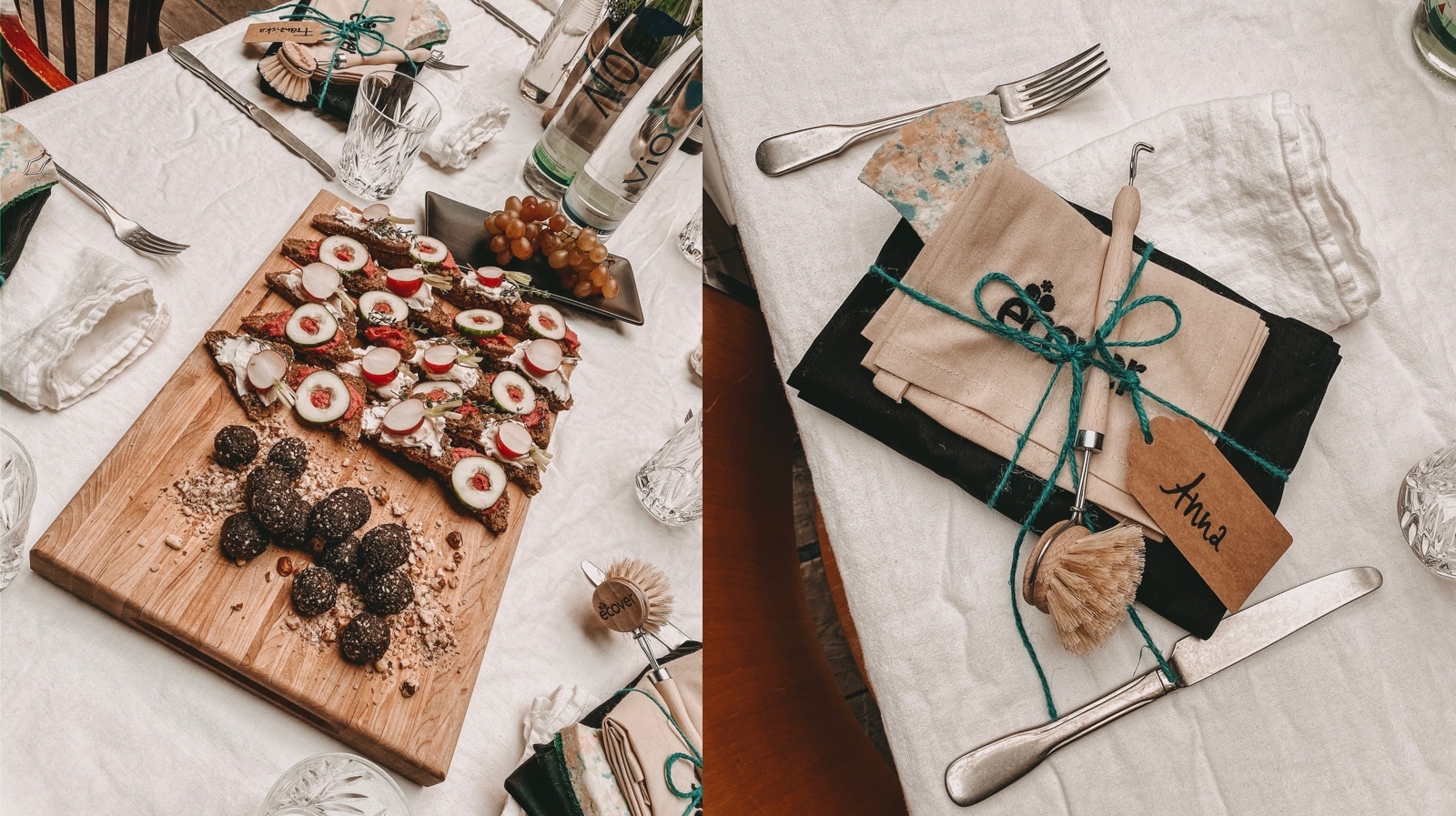 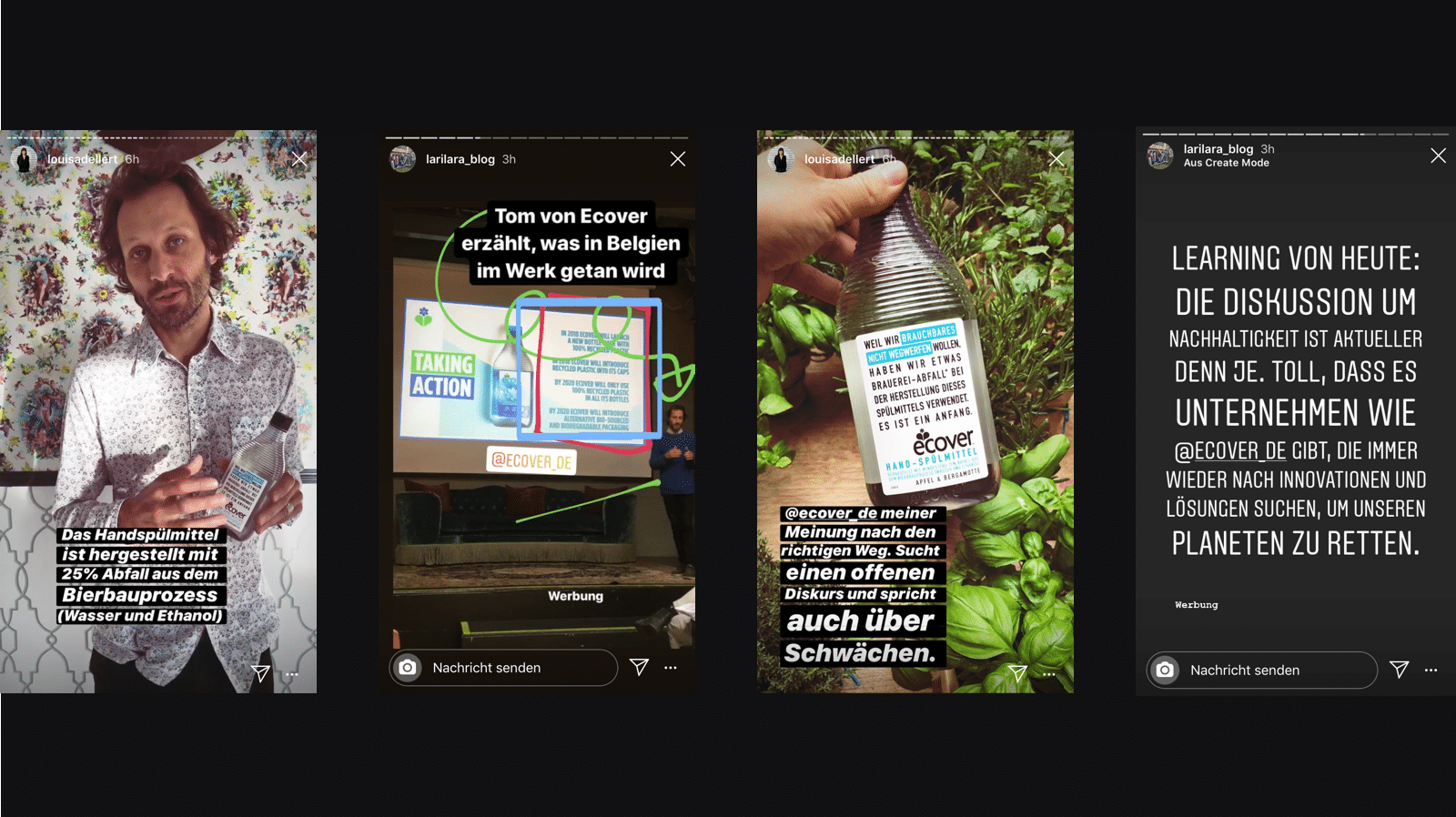 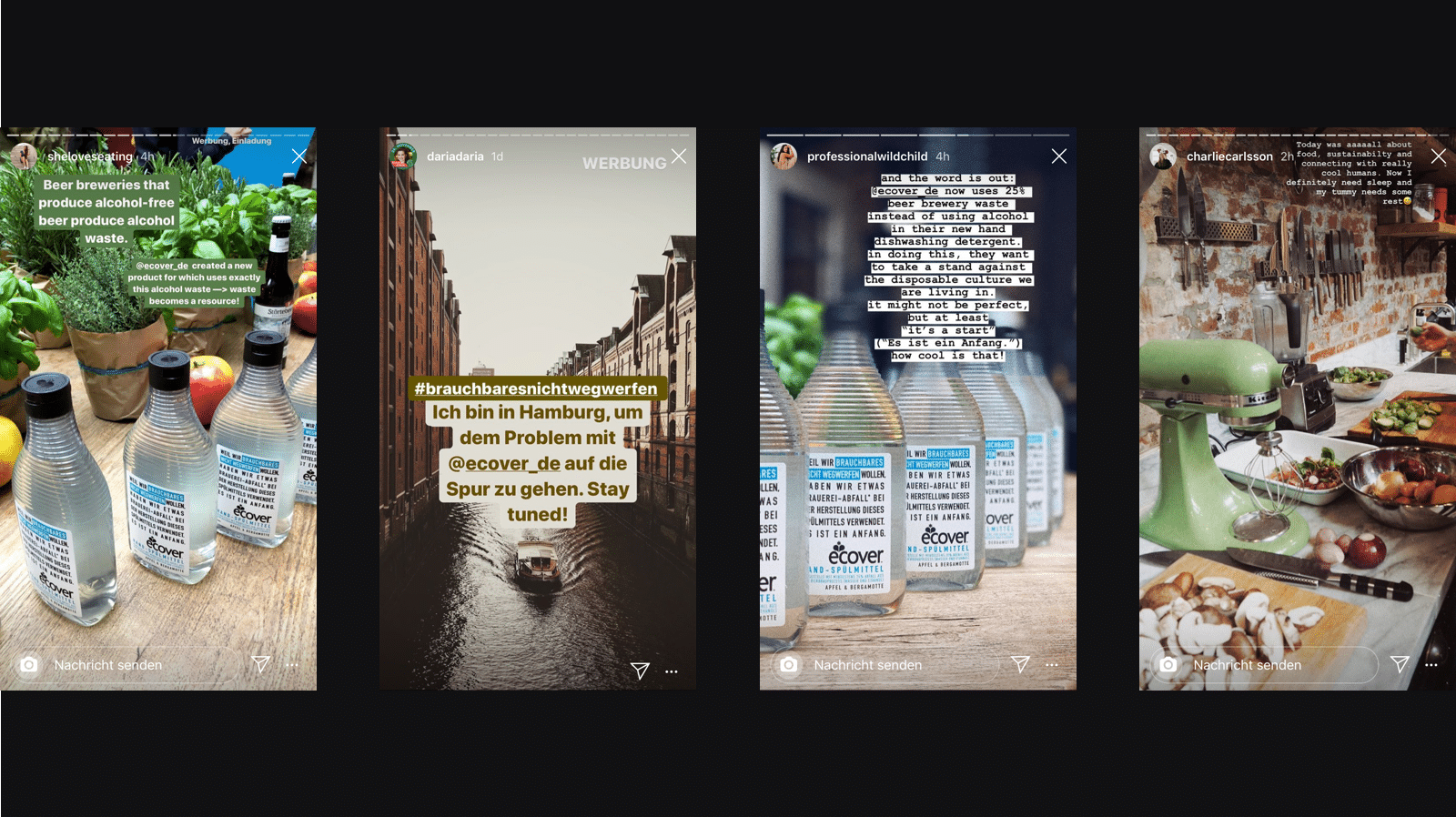 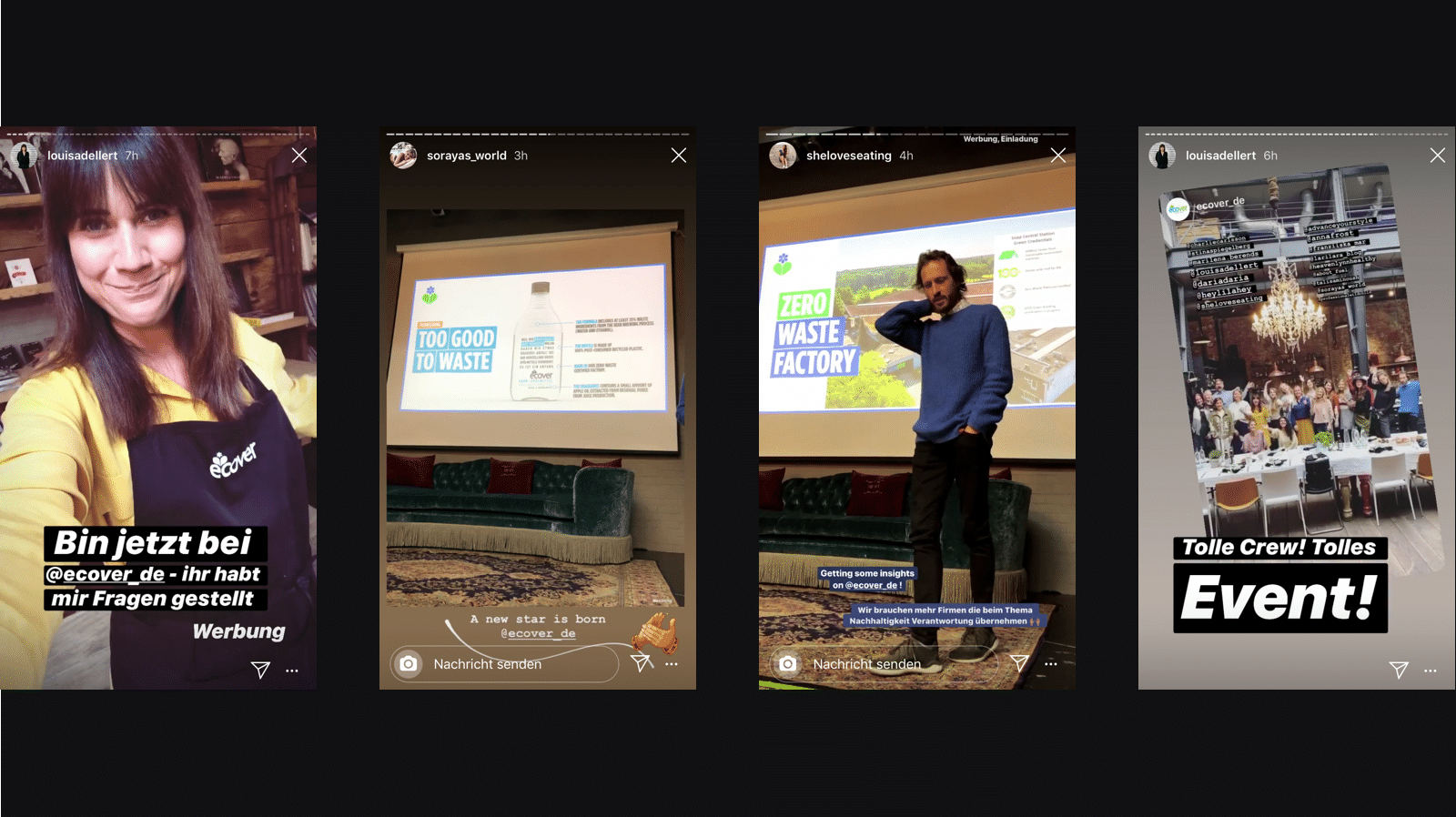 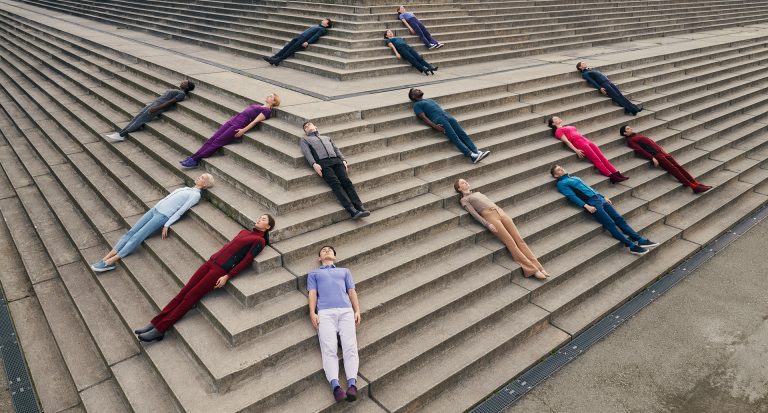 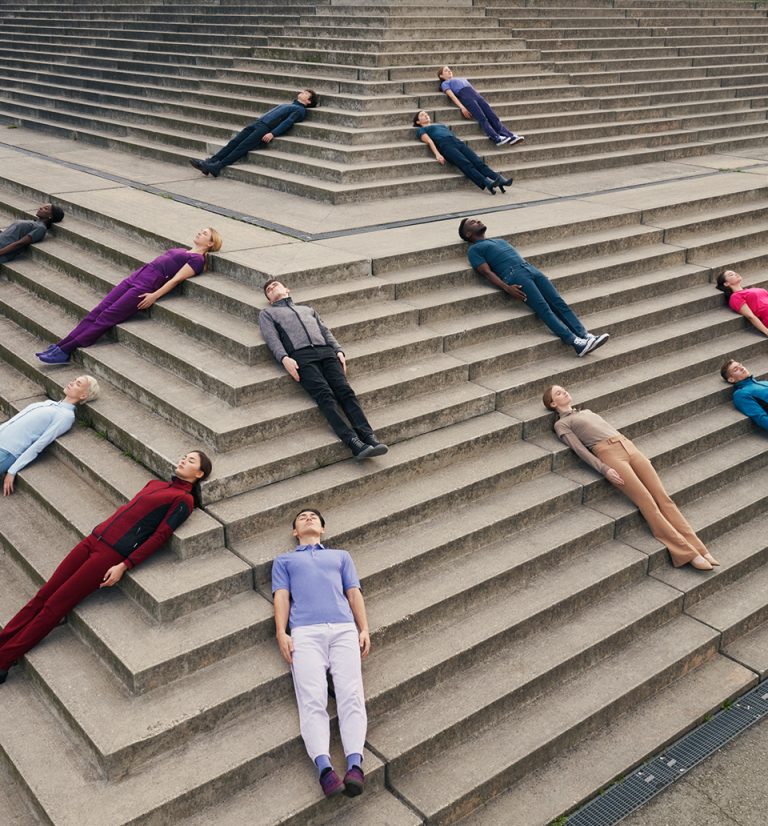 Against the grey with HAKRO 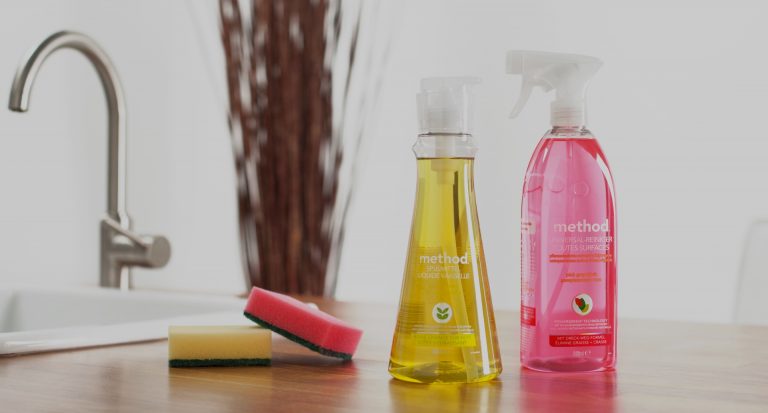 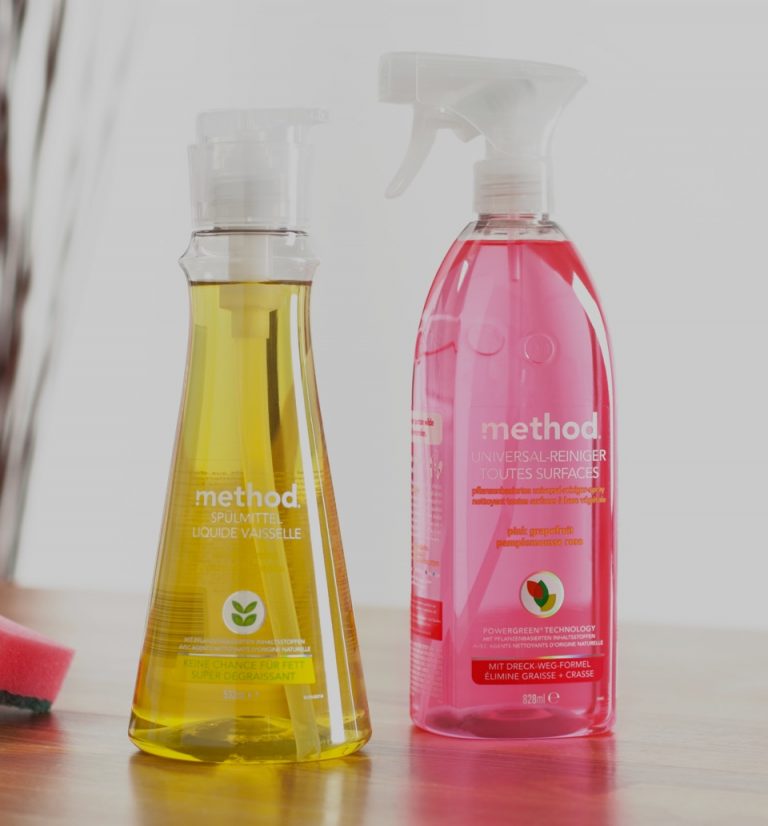 Cosmetics for the home from METHOD